Well it's that time of year again.  One that takes an entire year's worth of work to complete.  That's right it's time to once again go down a list of the strangest, dumbest, and most bewildering quotes that have happened throughout the course of the year.

As always, these quotes will remain anonymous as to not overly embarrass those who said it.  Without any further yacking from me here are

“I need Vitamin C like a fat Scottish man needs a kilt…ok then like a sumo wrestler needs a diaper."

“Ricky Martin, he seems kind of laid back and tropical.”

“1 Corinthians 15:51 says ‘Behold, I shew you a mystery; We shall not all sleep, but we shall all be changed’ … that should be the Bible verse for the nursery!"

“Have you taken her down the stairs yet?  I just love it when puppies try and just end up face planting”

“This right here is why you have guy friends.  They can move your heavy stuff and all they want in return is pizza.”

“You’re never comfortable with someone till you can share your life’s story naked.”


“They had less foreskin on their manly bits”

“My spirit animal is a fictional stoner.”

“He needs a haircut and shampoo.  I was about to ask him if he wanted to take a shower before he left.”

“Geez, he talks faster than a flapper on a duck’s ass”

“He wrote …well it looks like ‘Trombone in hand was chubby.'"

“He sounds like a chainsaw mixed with a Keurig machine"

“Well I found Nickelodeon. Looks like a show for slow children."

“I met with my prayer group buddies at Main Meal partly because you really need to pray before eating Main Meal.”

“My family and I went to this lesbian restaurant…LEBANESE I MEANT LEBANESE restaurant!"

“Cats are connoisseurs of excellence.  Despite what we witness of them licking themselves they have a palate of utmost sensitivity.”

“The way I remember it is... Easter Bunnies Get Down At Easter.”

“This is the sound hole and this is what it does.”

“Cocoa Pebbles are the answer to life”

“Turkey is hot.  You know when you pull the turkey out at Thanksgiving it’s really hot.  Well, the country is too.  I’m from the south so we know hot.”

“Everyone in the wedding party has to learn to Foursquare Dance”

“Abby and I have this in common I think… you know when a dog gets really excited and they pee a little?  …….well when we get excited our voice gets high”

“Oh well. She gets enough food for an army… an army of Fat Bastards”

“I didn't know Taylor Swift was called out in the Bible!  ‘You sing trivial songs to the sound of the harp and fancy yourselves to be great musicians like David.’ - Amos 6:5 NLT"

“Playing that game is like doing cocaine.  It’s ok if you do it every now and then but it can easily get away from you…ok maybe that’s a bad example cause you’re technically not supposed to be doing cocaine."

“Nothing says Christmas quite like Onion Powder and Worcestershire Sauce.”

“Is that Jesus pole dancing?”


“You mean your spiritual gift isn’t telepathy?  It’s mine!"

“I want to read the dirty poems but it won’t load them!”

“Apparently Jesus was prone to narcolepsy, he was sleeping on a lot of boats” 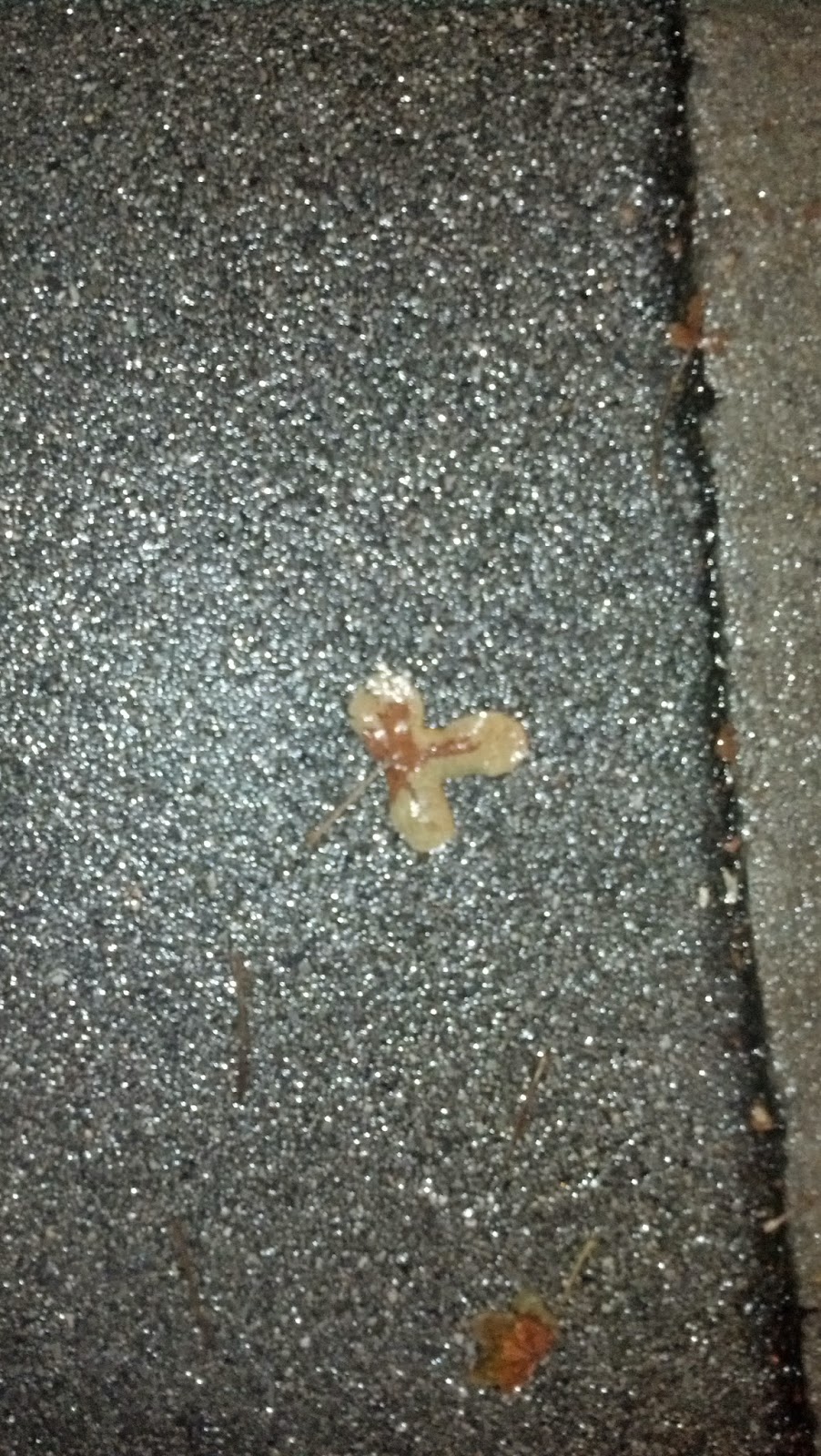 That's all for 2014.  Here's looking forward to another year full of awkward, strange, and stupid

Posted by Wesley Davenport at 6:43 AM No comments: